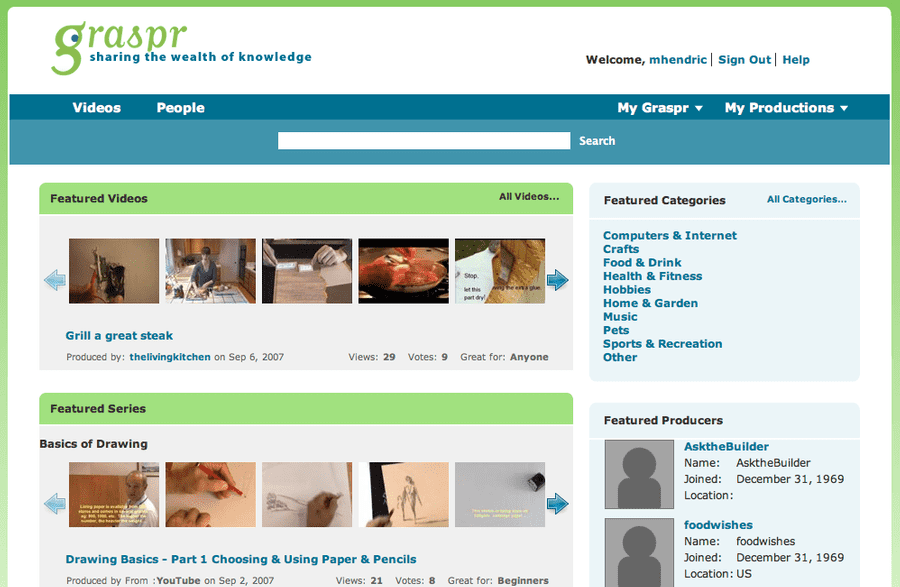 What is it about startup life that makes it seem way longer than it was? My recent mGaadi journey lasted 3 yrs 8 months but it felt like 5 years. My previous journey (Graspr) lasted an intense 13 months but felt like 2 years.

In my first stint as entrepreneur (2007-08), I had a healthy respect for VC’s. When it came to pedigreed angels, the respect was tinged with awe. Against this backdrop, perhaps it’s not surprising that I can recall a few positive investor interactions. I’ve cherry-picked three insights from meetings with angels/entrepreneurs during the Graspr fundraising process.

Perhaps I cherry-picked these stories because it’s the short version of why Graspr failed? Our product was not anchored on a constraint. We didn’t have a monetization model. We were doing video. And we didn’t have a video czar on our team.

But yeah.. it’s the short version.