The blog comes alive.. or should I say “starting to flicker” after years.

Thanks to my morning Twitter timeline, I read this beautiful piece by Jonathan Stray (computer scientist and investigative journalist) that I’m taking the liberty to selectively excerpt.

You (long-form reader) are directed to entire the entire article here. The rest of you ADD-addled folks, read below:

Let’s start with Stray’s definition of social enterprise (yeah yeah – never get tired of that!)

A social enterprise devotes itself to a mission, even if that mission isn’t the most profitable. “Mission over margin,” as one startup in incubation at Blue Ridge Labs put it.

Not every socially transformative idea is going to be wildly profitable. There’s every reason to believe that many worthwhile social enterprises aren’t going to be profitable at all, at least not through typical market strategies. If your customers can’t cover your costs in the long run, you will need funding elsewhere. The options boil down to various kinds of internal subsidy (e.g. Google’s 20% time), a complementary product (e.g. journalism and advertising), and philanthropy in one form or another.

The crux of the article is addressed early in the article itself – that tech startups aren’t geared to engage with (read “work cooperatively”) the incumbents.

The culture of tech startups is not well adapted to taking on big systems. Startups have traditionally tried to enter the wide open spaces created by the new possibilities of technology, or use technical advantage to bypass incumbents. They generally try avoid engaging with major institutions, yet institutional reform is a key part of the “structural change” that so many of us want.

Uber does an end-run around the taxi system, but you can’t simply do an end run around the court system, the state Bar, or the local police.

Instead, tech startups who want to address social issues will need to work within very complex legacy systems. The first task is learning what’s already there. An issue like housing or immigration has a complex arrangement of parts around it: institutions, funding, practices, laws, incentives, and above all the people who work within the system.

“Have you met the people you want to help?”

This is usually not a problem with social enterprises in India (urban or rural).

Stray talks about impact metrics too. And shares a personal anecdote of delayed success

Even if you do succeed as a social entrepreneur, you might not know it. It can take a long time for impact to become clear. In the fall of 2014, I scraped nearly two million Missouri court records for ProPublica, to help answer the question: who filed the most wage garnishment cases? The answer turned out to be a non-profit hospital. Reporter Paul Kiel visited the hospital and the patients in Missouri and wrote the story. Time passed and I moved on to another job. This was just one story of many. Then there was congressional inquiry, and nearly two years after my work on this project, the hospital stopped suing so many people. 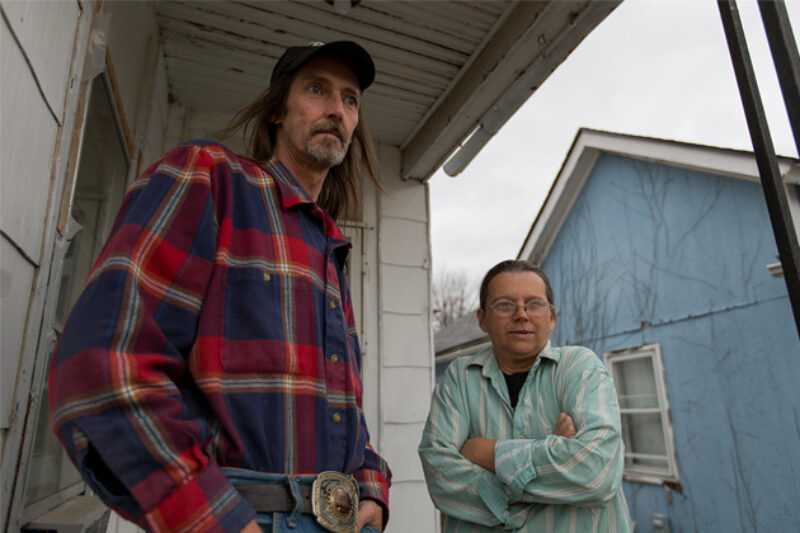