You can’t change your country.

You can’t change your city.

You may be able to change your neighborhood.

You certainly CAN change a spot.

What’s that? A spot you say? 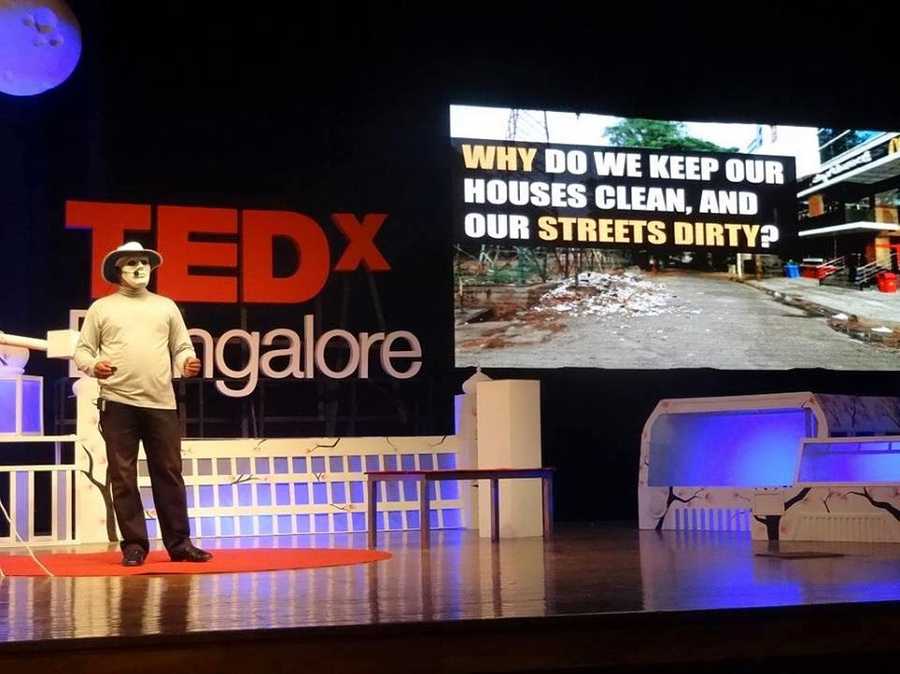 The Ugly Indian has been on my radar since early 2011. This seminal spot fix captured my imagination and I’ve been one of their biggest fans ever since. When I’m happy, I’m liking their spotfix pictures. When I’m sad, I’m sharing their status updates. When I’m bored, I’m trolling their Facebook page. If this is sounding like my former addiction to tobacco, let me reiterate that I AM ADDICTED TO THE UGLY INDIAN!

Then came the Modi Independence Day speech fanboys and I told them “You are STILL not the real deal but this provides the perfect storm for TUI to go national.”

But TUI has ALREADY GONE NATIONAL !!!

Don’t believe me? Indians from other Tier 1/2/3 cities are hearing about TUI, getting seriously inspired, going and doing their own local spotfixes and sharing their before/after pictures with TUI. Heck, is Samalkota (AP) a Tier 4 or Tier 5 city? But who cares? This virus is spreading and believe me, this is one helluva good virus! No CDC intervention please!

We’ve come to that part of the post where I’ll indulge in some back slapping.

Don’t get me wrong. As far as participating in The Ugly Indian movement (the closest word that can be ascr ibed to it), I’m just a greenhorn or a dilettante. Maybe participated in half a dozen spotfixes (if that) and gave TUI a modest birthday present.

I’m applauding myself for spotting a winning trend three years ago. Three years ago, the TUI Facebook page had 7,000 likes. As of Aug 17, 2014, that number is upward of 182,000 and, judging by the velocity, they are picking up a 1,000 new likes daily. Show me a non-celebrity Indian Facebook page with more traction and I’ll eat my running shoe (ok – only my runner friends will get this joke).

I’m reminded of a chat I had with a friend (who’s in the media business) about TUI soon after I got TUI religion.

Me: Hey, have you heard about THE UGLY INDIAN?

She: Yeah. I have. What have they been up to recently?

Me (a little miffed at the lackadaisical response): Well, the Namma Metro Station spotfix ring a bell?

She: Well.. I know about their spotfixes but haven’t heard about this particular one.

Me (alerting her to this, this and this)

She: This is all good but I don’t see how this will be sustainable.

Me: What do you mean?

She: How many of these spotfixes sustain beyond a few weeks?

Me: (pointed out a few spotfixes that have sustained for more than six months)

She: I don’t know. I love the spotfixes but it’s not sustainable because it is dependent on large numbers of people ‘joining the movement’ and doing spotfixes galore in every part of Bangalore. And what about other cities?

Me: Sistah! I’ve got news for you. It’s all happening. The spotfixing revolution has begun. Hope you are part of it.

I’ll end my fanboy episode with a Carlos Castaneda quote that a good friend shared with me recently.

The world is a description.

The Ugly Indian has described the world to us ugly indians. They have given us simple and lucid templates to do our bit. So let’s do our bit. And by us (and our), I mean the whole billion lot of us. Jai Hind!