Another day. Another PDF (this time a 66-pager). 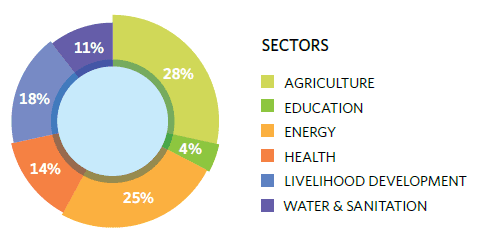 The industry took off in 2005-06 and has grown dramatically since then.

Social enterprises base their headquarters in India’s metropolises but operate across the country.

Most social enterprises target the BoP as consumers rather than as producers.

Majority of socents are small, reflecting the industry’s youth, but not its potential.

The greatest financing challenge is not a limited supply of capital but socents’ limited access to it.

Despite the challenges, socents are making a major impact in India.

Approximately two-thirds of enterprises treat social motives as equally if not more important than profit motives.

Social enterprises are operating across spectrum of critical needs sectors with greatest concentration in agriculture and energy.

Three-quarters of social enterprises target individuals and households as the customers for their goods and services.

More graphs below… And I should mention that there will be a Part 2, maybe even a Part 3. 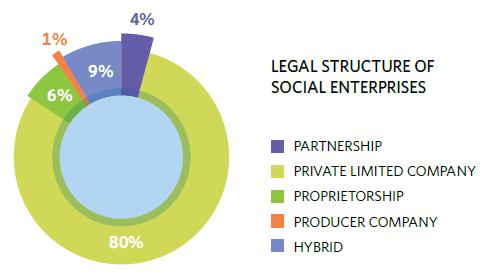 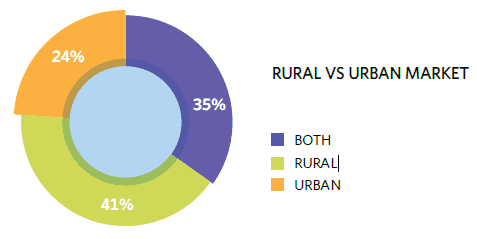 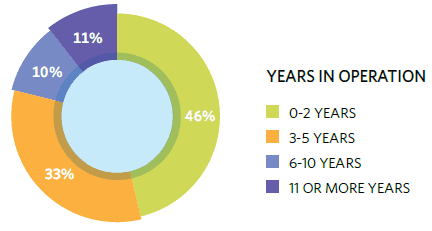