This is Part 2 of TechSangam’s review of the 2012 Annual Letter from Bill Gates. The Gates letter covers 4 broad areas – Innovation in Agriculture, Global Health, US Education, and Foundation Updates and this post includes key insights from the Global Health area. 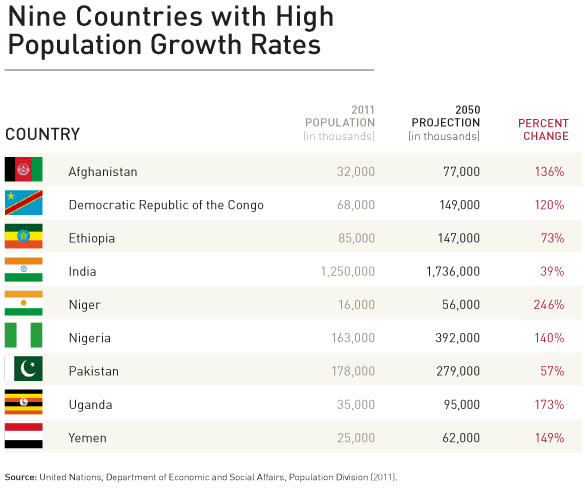 Melinda (Gates) has focused a lot of her foundation time on family health issues, including maternal and infant health, nutrition, and family planning. In 2012 and beyond, she will really emphasize family planning – giving women the tools they need to plan how many children they have and when they have them. Developing countries have a chance to benefit from “demographic dividend” – the idea that as parents bring their family size down, countries can invest more in educating young people.