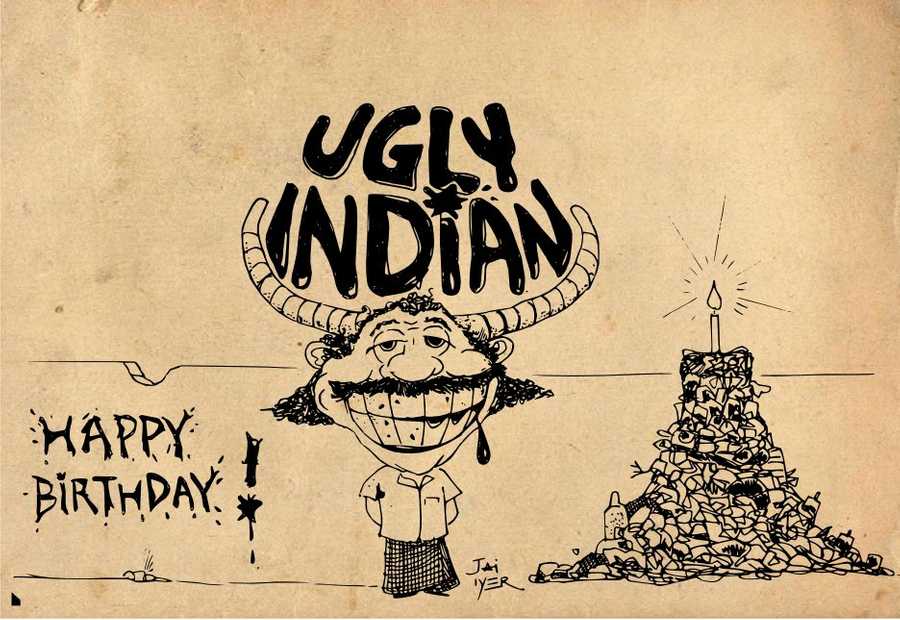 This post marks a “first” — reproduced almost entirely (with a few edits and formatting) from a comment I posted to this New York Times article on my favorite community organization (The Ugly Indian).

There are so many things amazing about The Ugly Indian that it behooves us to highlight the most important.

IMO, The Ugly Indian is doing more for democracy than India Against Corruption! There, I said it!

If you’re scratching your head wondering what a SpotFix, may I suggest this three-part series (anatomy of a SpotFix) starting with Part 1: The Ugly Indian’s Gift to Bangalore on the occasion of Namma Metro launch?